I grew up in Helsingør, Northern Zealand, Denmark, in a family where music and art have always been a big part of everyday life. I spent my early years at Rudolf Steiner Skolen Kvistgaard where I began playing the violin, together with my class mates, at the age of 9.

After finishing high school and the classical program at MGK (Musikalsk Grundkursus) I went to my first folk music camp ”ROD” in 2010 and was blown away by the music, the people, the dance, the love and the energy. I lost my heart to the folk music and dance and I have passionately explored, played and danced ever since.

In 2012 I began my studies at the bachelor folk music program at the Danish National Academy of Music and had in addition one year of studies at the renowned Skurups Folkhögskola in Skåne, Sweden.

Since graduating in 2016 I have lived in Copenhagen as a freelance musician playing, teaching and touring around Scandinavia and Northern Europe with different projects such as Floating Sofa Quartet, Vesselil, Spöket i Köket among others.

As a musician I am very interested in the connection between music and dance, as well as composing new music and arranging and giving new life to traditional music. I love playing for dancing as well as regular concerts. Although having primarily worked with Danish and Swedish music, I’m experienced in and inspired by other traditions and genres.

Alongside my studies and musical work I’ve been engaged in different kinds of orginasational and volunteer work. 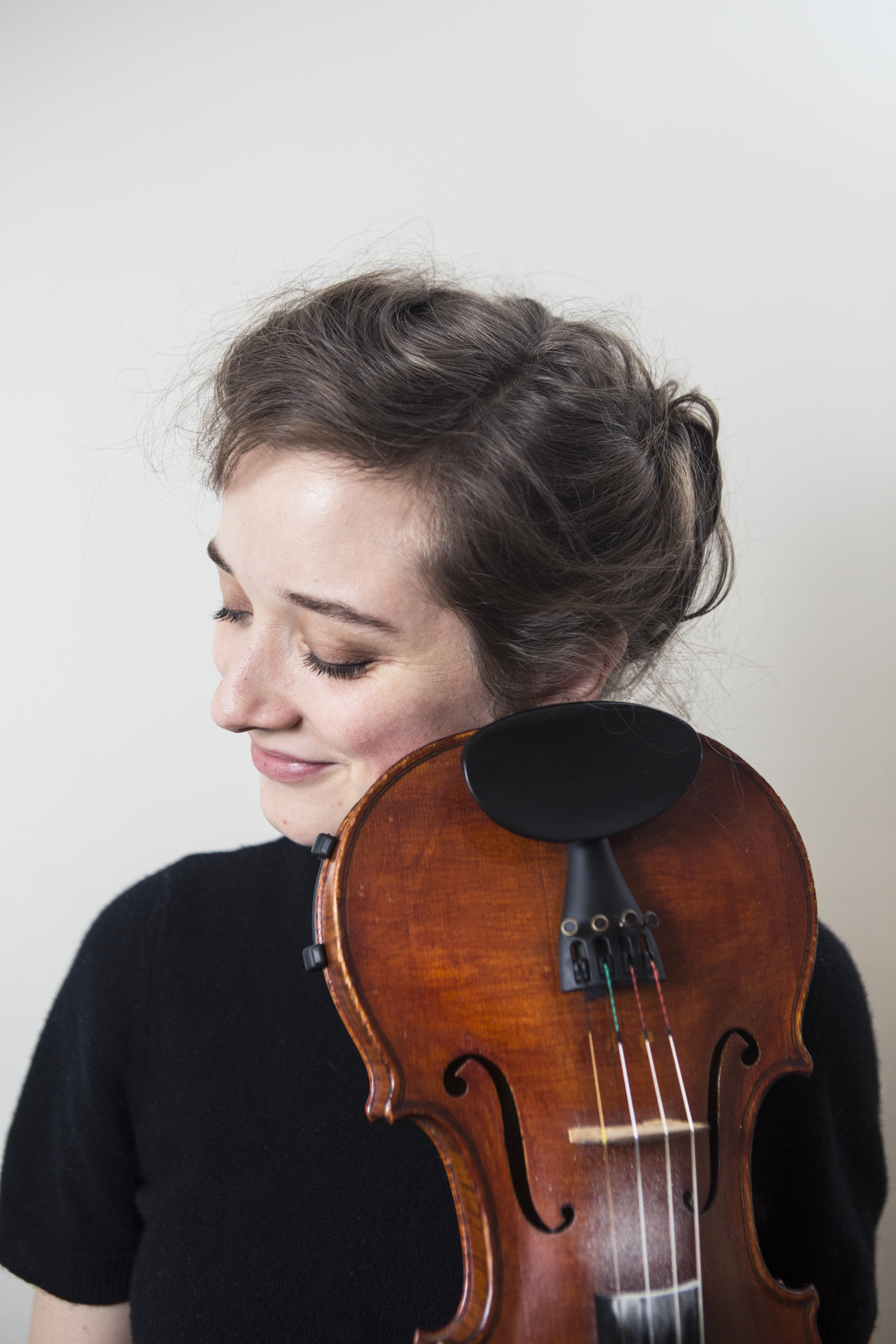